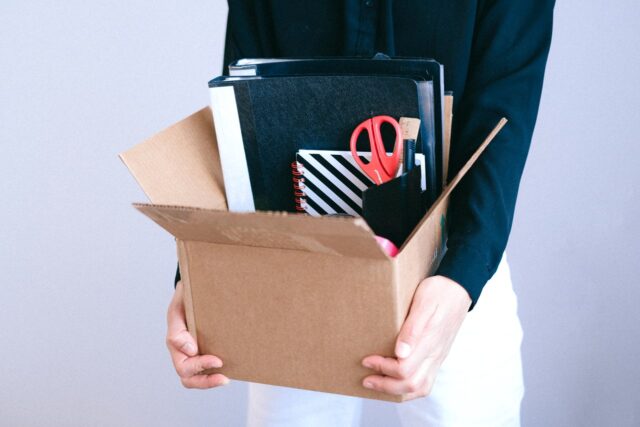 While employers in at-will states have considerable latitude to terminate the employment of workers, there are several situations that constitute wrongful termination. First off, even though employment in Florida is at-will, that does not apply to situations in which there is a written contract between the employer and the employee.

For example, if someone is hired for a job that has a specified start date and end date, that employee cannot be fired before the contract expires unless the employer has legitimate cause such as incompetence or failing to follow the terms of the contract.

It is important to note that while some states recognize both oral and written contracts in cases of wrongful termination, this is not the case in Florida. Only written contracts are considered valid. This means that those seeking damages for wrongful termination based on breach of contract are only eligible if the employer violated a signed contract.

According to federal law, an employer cannot fire someone because of a protected identity or characteristic. In Florida, it is illegal to discriminate based on race, color, national origin, sex, pregnancy status, religion, disability, age, marital status and whether someone has AIDS/HIV or sickle cell anemia.

These restrictions only apply to businesses with more than 15 employees, however. In cases of discriminatory firings, the employee must file a complaint with the Florida Commission on Human Relations before they proceed with a lawsuit against the company.

In some cases the Florida Commission on Human Relations will forward your complaint to the Equal Employment Opportunity Commission (EEOC), which is the federal agency responsible for ensuring fair employment practices. It is also possible that you will need to record the complaint with the EEOC yourself.

As relates to discriminatory firing, employers are also not allowed to terminate employment if a worker asserts their rights. If an employee believes they have been passed over for promotion, assigned to an undesired position or experienced harassment based on a protected identity, that employee cannot be fired for registering a complaint with the company’s human resources department.

Likewise, a company cannot dismiss someone for participating in an investigation of a discrimination complaint whether they are the person making the complaint or a witness.

Wage Theft and Other Violations

Similarly, employees are protected against employment termination in cases where they report wage theft or other violations. For example, an employee could report that a business is paying less per hour than Florida’s minimum wage, that the business is not compensating workers for overtime (hours worked over 40 in a week) or that a company is not paying workers during breaks of less than 20 minutes.

In any of these situations, a worker who reports these violations cannot be fired for making the report. Another reason for which a person is not allowed to be fired is for exercising rights permitted by either their contract, state laws, or federal laws.

Employees are allowed under the Family Medical Leave Act (FMLA) for events such as caring for a parent or spouse with a serious medical condition, caring for a newborn or young child or the placement of a foster or adopted child with the employer. Additionally, workers who need time off for military service or jury duty cannot be fired for participating in those activities.

In the event an employee believes that they were wrongfully terminated, the first step is for them to gather documentation that supports their claim. Helpful documents include emails or other correspondence that document improper behavior, harassment, or discrimination.

Additionally, other employees could provide documentation that supports the worker’s claim. The worker may also want to talk with the human resources department of the company to try to find out why they were fired. If the company permits, they can make an audio recording of that conversation.

However, Florida requires that both parties of a conversation consent to a recording, so if the company does not permit the worker to record the conversation, they will have to take notes. After gathering as much documentation as possible, most legal experts recommend that a worker retain counsel.

There are lawyers and firms that specialize in employment law and helping works make successful suits against companies in the case of wrongful termination. An attorney can help the worker file claims with the Florida Commission on Human Relations and the EEOC if the worker has not already done so.

During the process of seeking damages from a company, it is advised that the worker seek new employment. Legal fees can be quite expensive, and the court proceedings could take some time.Additionally, continuing to work can make a person seem more impressive in the eyes of a jury, which could lead to a more favorable ruling.